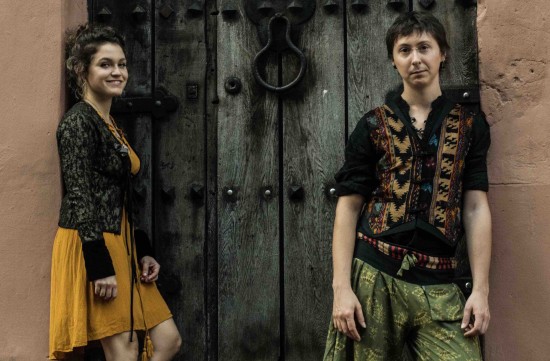 Born in Buenos Aires, the son of a cultural journalist and music salesman, Marco Grancelli grew up in an artistic environment, where professional musicians regularly frequent the family home. He began studying guitar at age eleven and devoted himself professionally to music at the age of eighteen. He also studied singing, Brazilian percussion, Venezuelan cuatro. In parallel, he performs in different groups as a conductor and arranger.